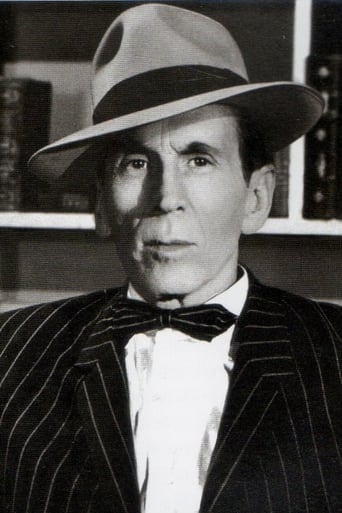 From Wikipedia Juan Rogelio García García, better known as Juan Orol (August 4, 1897 in Lalín, Pontevedra, Spain – May 26, 1988 in Mexico City, Mexico) was a Mexican-Spanish actor, producer, screenwriter and film director. He was known as The King of the Mexican Film noir. He was also known as The Involuntary Surrealist. He was a pioneer of the Mexican cinema's first talkies and one of the main promoters of the Rumberas film in the Golden Age of Mexican cinema. His films have been described as cult films.