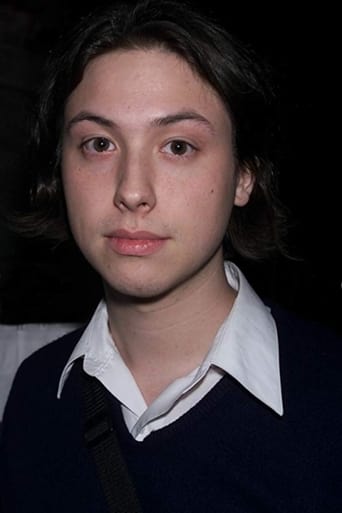 From Wikipedia, the free encyclopedia Wiley Ramsey Wiggins (November 6, 1976) is an American film actor and blogger. A native of Austin, Texas, he is the nephew of Lanny Wiggins, who was a member of Janis Joplin's early band, The Waller Creek Boys. Wiggins starred in Richard Linklater's films Dazed and Confused (at the age of 16) and Waking Life (at the age of 25). He was involved in early '90s cyberculture, and wrote occasionally for such magazines as FringeWare Review, Mondo 2000, and Boing Boing. His current weblog, "It's Not For Everyone", focuses on film, art, technology and free culture. Description above from the Wikipedia article Wiley Wiggins, licensed under CC-BY-SA, full list of contributors on Wikipedia.