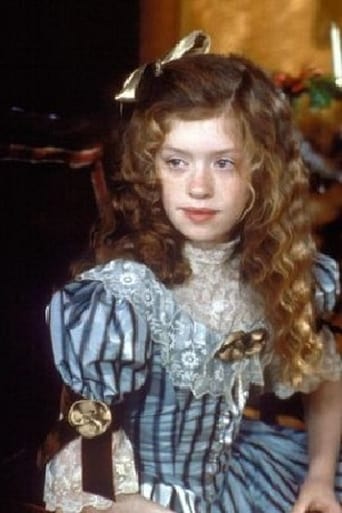 ​From Wikipedia, the free encyclopedia Lexi Randall (born January 1, 1980 in Houston, Texas) is a former child actor in films and television. She appeared in the film The Long Walk Home and The War with Kevin Costner and Elijah Wood. Randall starred in the three television movies made from the novel Sarah, Plain and Tall. She also was in In the Best Interest of the Children and was a recurring character in the television series Designing Women. She is married and has a child. She also has two brothers. Description above from the Wikipedia article Lexi Randall, licensed under CC-BY-SA, full list of contributors on Wikipedia.