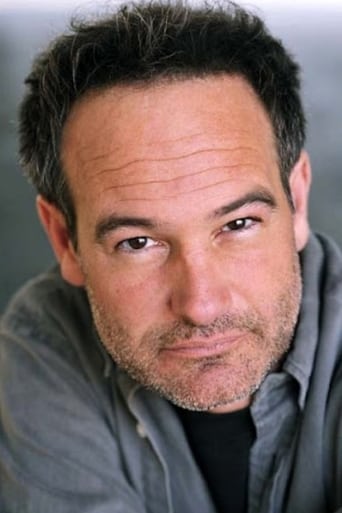 From Wikipedia, the free encyclopedia David Packer (born August 25, 1962) is an American actor. He was born in Passaic, New Jersey. His first starring role was as the human traitor Daniel Bernstein in the 1983 NBC miniseries V. He reprised the role in the 1984 sequel V: The Final Battle. Packer subsequently appeared in such films as You Can't Hurry Love, Strange Days, True Crime and Infested. In 1994, he received the Cable Ace Award for his role as Leo in the 1993 television series Big Al. He also appeared in the video game, Double Switch as Jeff, who leads the band Scream and has made guest appearances in numerous television shows such as ER, Fame, St. Elsewhere, The Division, CSI: Crime Scene Investigation, CSI: NY and M*A*S*H. Packer was good friends with V co-star Dominique Dunne and was rehearsing a scene with her for V the night she was murdered by her boyfriend. Description above from the Wikipedia article David Packer, licensed under CC-BY-SA, full list of contributors on Wikipedia.