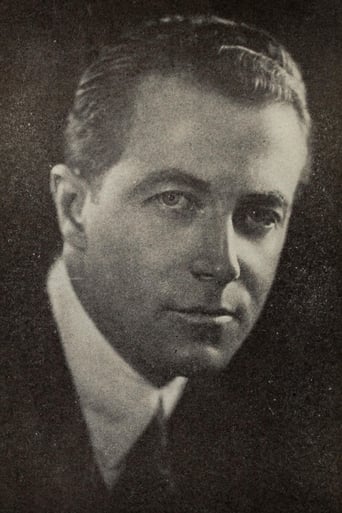 From Wikipedia Eugene O'Brien (Birthname: Louis O'Brien b. November 14, 1880 in Boulder, Colorado – d. April 29, 1966 in Los Angeles, California) was a silent film star and stage actor. He studied medicine at the University of Colorado at Boulder but was keener on the stage than becoming a doctor. O'Brien switched to civil engineering under his family's guidance, but his heart was still set on becoming an actor. He moved to New York City and was "discovered" by theatrical impresario Charles Frohman who signed O'Brien to a three-year contract and put him in The Builder of Bridges, which opened on Broadway at the Hudson Theatre on October 26, 1909. O'Brien made his name playing opposite Ethel Barrymore, in a revival of Sir Arthur Wing Pinero's play Trelawny of the 'Wells', which opened at the Empire Theatre on New Year's Day, 1911. O'Brien's first film, Essanay Film's The Lieutenant Governor, in which he had the starring role, played in Boulder's Curran Theatre in February 1915, giving his family its first opportunity to see him act.[3][4] World Film Corp. chief executive Lewis J. Selznick made O'Brien a screen star, putting him in an adaptation of Wilkie Collins' The Moonstone. Subsequently he was leading man opposite some of the leading female stars of the day, including Mary Pickford, Norma Talmadge and Gloria Swanson and became a silent screen matinée idol. He retired from acting when the talkies came in, making his last film, Faithless Lover, in 1928 at 47 years old. For his work on movies, he received a "Star" on the Hollywood Walk of Fame.