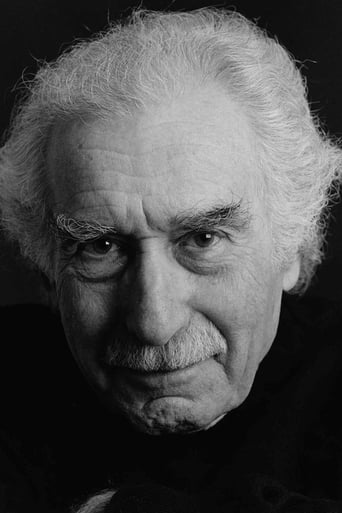 From Wikipedia, the free encyclopedia Paul Robert Soles (born 11 August 1930 at Toronto, Ontario) is a Canadian actor and television personality. He is also one of the last three surviving cast members from Spider-Man (1967 TV series), the other two being Chris Wiggins and Carl Banas. He is best known as the original voice of Hermey the misfit elf in Rankin/Bass' Rudolph the Red-Nosed Reindeer in 1964. Soles voiced the Bruce Banner character in the 1966 Incredible Hulk cartoon series.[3] He also voiced fellow Marvel superhero Spider-Man in the animated television series also from the late 1960s, and he played "The Lawbreaker" on the CBC panel quiz show This Is the Law in the 1970s, and played Costas Stavros on the Canadian soap opera Riverdale. In 2001, he took over the role of Shylock the Jew in the Stratford Festival of Canada production of The Merchant of Venice after Al Waxman, who was originally scheduled to play the part, died.[4] Soles played Stanley the pizza shop owner in The Incredible Hulk. He also played Danny, the Montréal Customs House janitor in the 2001 crime thriller, The Score. He won a 2006 Gemini Award for his role in the television series Terminal City.