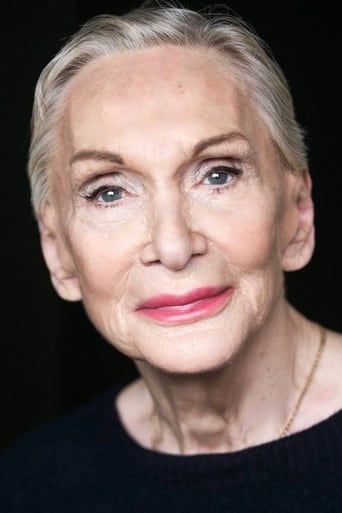 Siân Phillips (born Jane Elizabeth Ailwên Phillips in Gwaun-Cae-Gurwen, Glamorgan, Wales) is a Welsh actress, author and singer. Phillips was the daughter of Sally (née Thomas), a teacher, and David Phillips, a steelworker-turned-policeman. She is a Welsh-speaker and in the first volume of her autobiography, "Private Faces", she notes that she spoke only Welsh for much of her childhood, learning English by listening to the radio. She attended Pontardawe Grammar School and later read English and Philosophy at University College Cardiff, graduating in 1955. She entered RADA in LOndon, England with a scholarship in September 1955, the same year as Diana Rigg and Glenda Jackson. She went on to win the prestigious Bancroft Gold Medal for Hedda Gabler and was offered work in Hollywood when she left RADA. While still a student she was offered three film contracts, entailing her to work for an extended period of time in the United States; but she declined, preferring to work on stage instead.