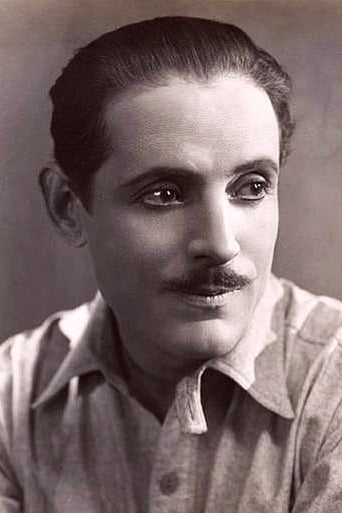 From Wikipedia David Powell (December 17, 1883 in Glasgow, Scotland – April 16, 1925 in New York City, New York) was a Scottish-born stage and later film actor of the silent era. In his twenties Powell appeared in stage companies of Sir Herbert Beerbohm Tree, Ellen Terry and Johnston Forbes-Robertson. In 1907 he appeared with Terry on Broadway in the first American presentation of Shaw's Captain Brassbound's Conversion. In 1912 Powell started his film career in one to three reel shorts. At the beginning of the 1920s he starred in several Paramount-produced English films. Extant films that feature Powell are The Dawn of A Tomorrow (1916), Less Than Dust (1916), Idols of Clay (1920), The Virtuous Liar (1924), The Green Goddess (1923 version), and The Average Woman (1924). Powell died of pneumonia in April 1925 at the age of 42. He has a star on the Hollywood Walk of Fame.