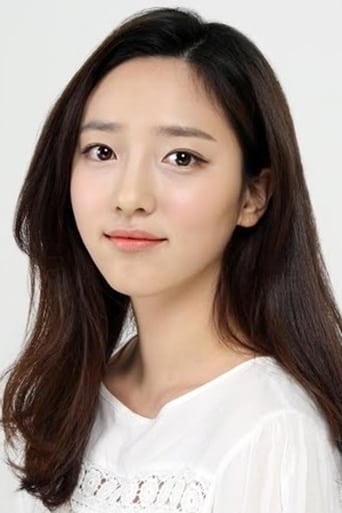 Pyo Ye Jin is a South Korean actress who was born on February 3, 1992, in Changwon, South Korea. She worked as a flight attendant for two years after graduating from university, before eventually turning her hand to acting. She made her debut in the 2012 family-themed drama series “Here Comes Mr. Oh,” and made her movie acting bow in the 2014 film “Miss Granny.” In 2017, she appeared in the dramas “Fight for My Way” and “Love Returns” – with both roles winning her nominations for Best New Actress at the KBS Drama Awards. In 2018, she won the Popular Female Character prize at the Korea Drama Awards for her role in “What’s Wrong With Secretary Kim?” (2018), and went on to appear in the 2019 title “VIP.”