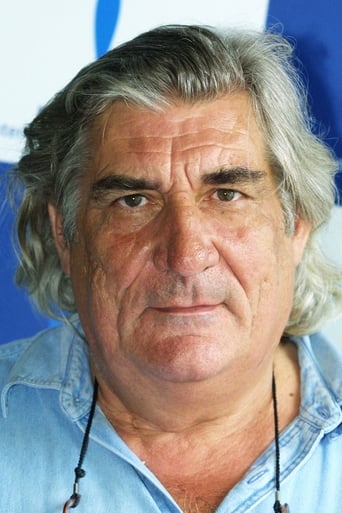 From Wikipedia, the free encyclopedia. Jean-Claude Brisseau (17 July 1944 - 11 May 2019) was a French filmmaker best known for his 2002 film Secret Things ("Choses Secrètes") and his 2006 film The Exterminating Angels ("Les Anges exterminateurs"). In 2002 he was arrested on charges of harassment, fined and given a suspended one-year prison sentence. The plaintiffs were three women who had performed sex acts in front of him during their auditions. This was to form the basis of the The Exterminating Angels film. He was formerly a professor at La Femis (Paris). Description above from the Wikipedia article Jean-Claude Brisseau, licensed under CC-BY-SA, full list of contributors on Wikipedia.