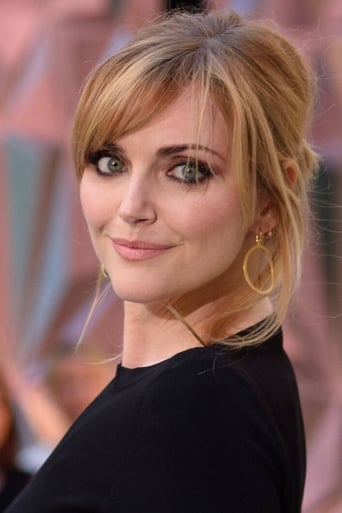 Sophie Dahl (born Sophie Holloway; 15 September 1977) is a British author and former fashion model. Dahl was born Sophie Holloway in London to the actor Julian Holloway and the writer Tessa Dahl. As a child, Sophie attended 10 schools and lived in 17 homes in various locations including London, New York, and India. Dahl often spent time at both her maternal and paternal grandparents' houses in Great Missenden and Angmering respectively. Dahl has noted that her childhood was "an odd one, but with such magic". Her maternal grandparents were the children’s author Roald Dahl and the American actress Patricia Neal. Her paternal grandparents were the actor Stanley Holloway and former chorus dancer Violet Lane. Dahl was the inspiration for Sophie, the main character in her maternal grandfather’s book, The BFG. She is married to singer Jamie Cullum, and has two daughters. From Wikipedia, the free encyclopedia