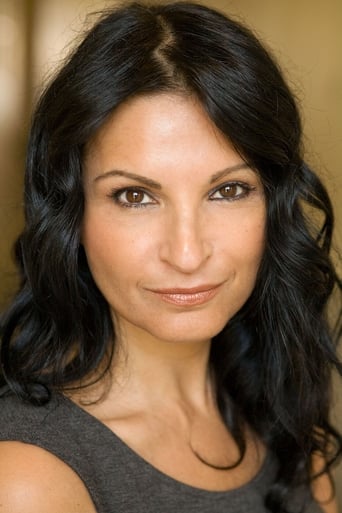 From Wikipedia, the free encyclopedia. Kathrine Narducci (born August 12, 1965 in East Harlem, New York City) is an American actress, mostly known for her role as Charmaine Bucco, Artie Bucco's wife, on the HBO TV series The Sopranos. In addition to her role on The Sopranos, she has also film credits including A Bronx Tale and Two Family House and some other guest TV appearances on shows such as Law & Order, NYPD Blue and Third Watch. Description above from the Wikipedia article Kathrine Narducci, licensed under CC-BY-SA, full list of contributors on Wikipedia.