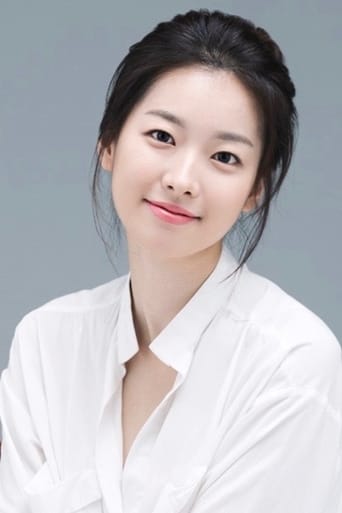 Born in 1990. Made her debut in 2014 through [My Lovely Girl] and received attention of the industry for her fresh and sweet looks. She revealed her growth in acting skills in the TV Drama [Maids] in 2015 and became a new scene stealer through her short appearances in [Remember – War of the Son] (2016) and [Signal] (2016). In the same year, she was featured as the main actress in [The Unusual Family], reaching the first place in rating and receiving love from the audiences. She received great love by portraying an important role that brought back the analog nostalgia, she continues to have an active career.