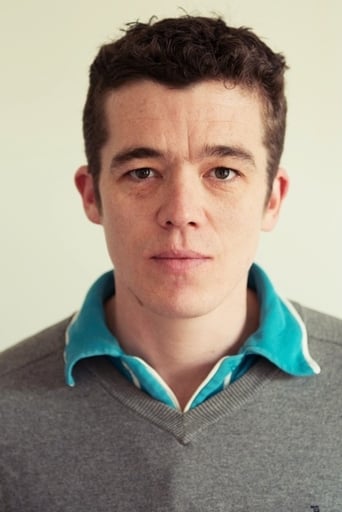 ​From Wikipedia, the free encyclopedia Rúaidhrí Conroy (born 1979) is an Irish actor. Conroy was born in Dublin, Ireland, the son of actor Brendan Conroy. One of his first castings was as 'Tito' in the film Into the West, for which he won a Young Artist Award in the Outstanding Youth Actors in a Family Foreign Film category. In 1998, Conroy received the Theatre World Award for his performance in Martin McDonagh's play, The Cripple of Inishmaan. Conroy also appeared in another McDonagh film, the film "Six Shooter", which won the Academy Award for Live Action Short Film in 2006. Although invited to the 78th Academy Awards, Conroy was unable to attend due to a "passport infringement" on arrival, resulting in his being returned home. Description above from the Wikipedia article Ruaidhri Conroy, licensed under CC-BY-SA, full list of contributors on Wikipedia.