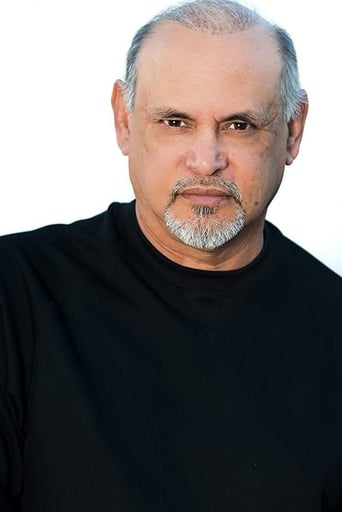 Castillo was a founding member of The Latino Theater Company. He co-wrote the company’s plays Stone Wedding and August 29. In addition to the plays, he wrote and directed the film The History of The Latino Theater Company, a documentary chronicling the theater company, and co-produced the company’s annual comedy fundraiser Noche de Risa y Susto. In 1997 Castillo created Four Brown Hats Entertainment (FBHE), a film and theater production company. With FBHE, he adapted and directed The Last Angry Brown Hat. Following this, he wrote and directed Veteranos: A Legacy of Valor, a theater piece honoring the military contributions by Latinos in America’s defense. Among his completed feature film scripts are Yo Solo, The Cobra, Valley of the Dead, Deerdancer, and The Last Angry Brown Hat. ​