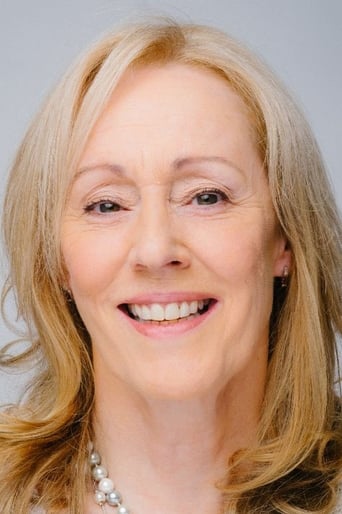 ​From Wikipedia, the free encyclopedia Ger Ryan is an Irish film and television actress, whose credits include Queer as Folk, The War of the Buttons, The Van, Moll Flanders, Driftwood, A Love Divided and Intermission. Ryan has worked extensively in theatre, television and film. She has been twice nominated for a Royal Television Society Award for Family and Amongst Women, and three times nominated by IFTA for Amongst Women, Intermission and The Return. She is also a recipient of a Belfast Telegraph EMA Award in for her work on A Place with the Pigs and Song of the Yellow Bittern. In 2007, she received an IFTA for her work on the two-part docu-drama, Stardust, by RTÉ. She also played Margie McEvoy in all three series of the award-winning BBC drama series, The Street, with Timothy Spall. Most recently, she has played the role of Maeve Harte in RTÉ's popular drama series, Raw. Description above from the Wikipedia article Ger Ryan, licensed under CC-BY-SA, full list of contributors on Wikipedia.