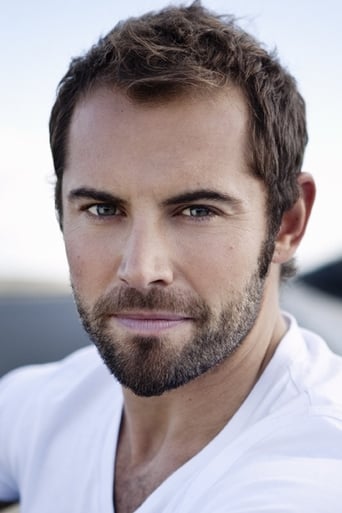 Daniel Donald MacPherson (born 25 April 1980) is an Australian actor and television presenter, best known for his roles as Joel Samuels in Neighbours, Sergeant Samuel Wyatt in Sky and Cinemax's Strike Back, Whit Carmichael in the Shane Abbess sci-fi film Infini, and Arion Elessedil in The Shannara Chronicles. He has also co-hosted Dancing with the Stars for six years while simultaneously starring in a number of Australians dramas such as Wild Boys. MacPherson has a cameo role as Calvin's father in Ava DuVernay's A Wrinkle in Time.