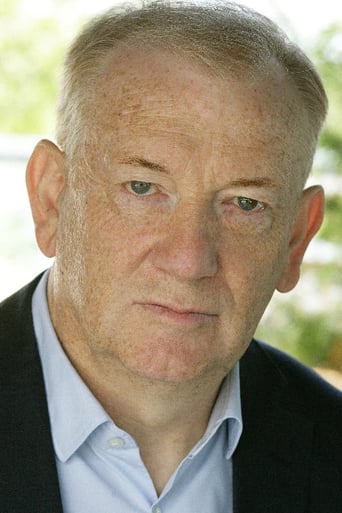 John Salthouse is a British actor and producer. His best-known screen roles are those of Tony in Mike Leigh's Abigail's Party and DI Roy Galloway in The Bill from 1984 to 1987. He is married to the actress Heather Tobias and had previously been a professional footballer until injury had forced him to retire. He had played for Crystal Palace under his birth name of John Lewis in the 1960s, a fact which he drew on in playing the sullen Tony in Abigail's Party.