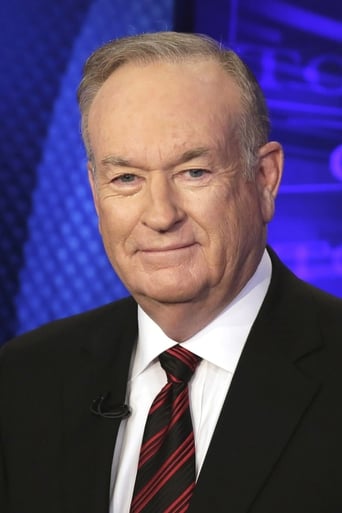 ​From Wikipedia, the free encyclopedia William James "Bill" O'Reilly, Jr. (born September 10, 1949) is an American television host, author, syndicated columnist and political commentator. He is the host of the political commentary program The O'Reilly Factor on the Fox News Channel, which is the most watched cable news television program on American television. During the late 1970s and 1980s, he worked as a news reporter for various local television stations in the United States and eventually for CBS News and ABC News. From 1989 to 1995, he was anchor of the entertainment news program Inside Edition. O'Reilly is widely considered a conservative commentator, though some of his positions diverge from conservative orthodoxy (in particular his opposition to the death penalty). O'Reilly characterizes himself as a "traditionalist". O'Reilly is the author of nine books, and hosted The Radio Factor until early 2009. Description above from the Wikipedia article Bill O'Reilly (political commentator), licensed under CC-BY-SA, full list of contributors on Wikipedia.