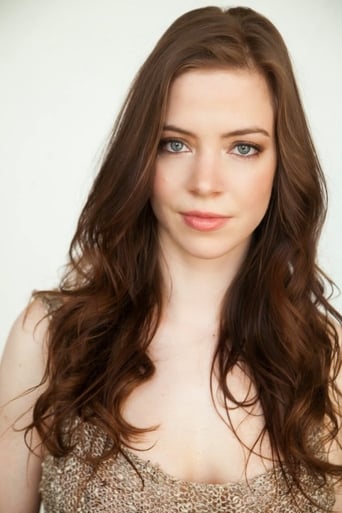 Born in Germany to a German mother and Spanish father, Elena started performing during her childhood in productions such as "Return to Neverland" and "The Nutcracker." However, it wasn't until her time at Cornell University that Elena seriously considered a career in the entertainment industry and began studying drama. After graduating, Elena moved to New York City and continued her studies at the Lee Strasberg Theater and Film Institute. A brief stint in Florida brought Elena her first starring role in a professional theater production and several lead roles in short films. Since then, she has gone on to work on over 15 feature films and went back to school to study at the Royal Academy of Dramatic Art in London.