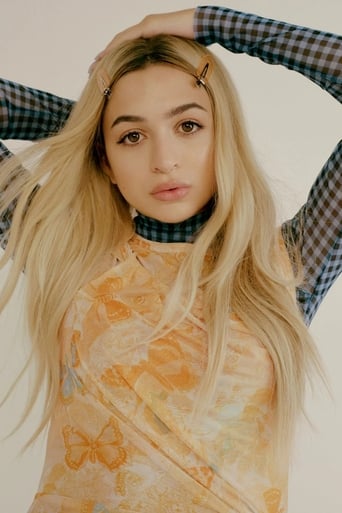 Josie Totah (born August 5, 2001), also known as J. J. Totah, is an American actress. She is known for her recurring role on the Disney Channel series Jessie and her starring role on the 2013 ABC comedy series Back in the Game. Totah received critical praise for her role as Justin in the 2016 film Other People. In 2018, she starred in the short-lived NBC comedy series Champions. Totah began her career playing male roles but publicly came out as a trans woman in August 2018, changing her first name to Josie.