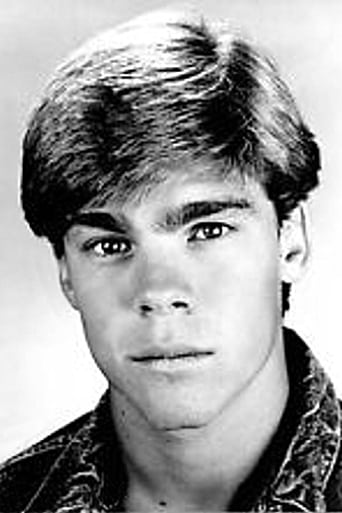 From Wikipedia, the free encyclopedia. Sasha Jenson is an American film and television actor known for his role in the 1993 hit film Dazed and Confused. He is also known for his role in the 1988 horror movie Halloween 4: The Return of Michael Myers, and for having a role in the 1992 hit movie Buffy the Vampire Slayer. His most recent film is in the 2003 release Grind. Jenson starred in the television series Teen Angel as Jason, and made guest appearances on shows like NYPD Blue and Monsters. Jenson is the son of Canadian-born actor and stuntman Roy Jenson. He is best known for being the coolest dude in Dazed and Confused according to everyone I, the editor of this bio, has ever watched the film with. Early in his career, he primarily did stunt work. Description above from the Wikipedia article Sasha Jenson, licensed under CC-BY-SA,full list of contributors on Wikipedia.