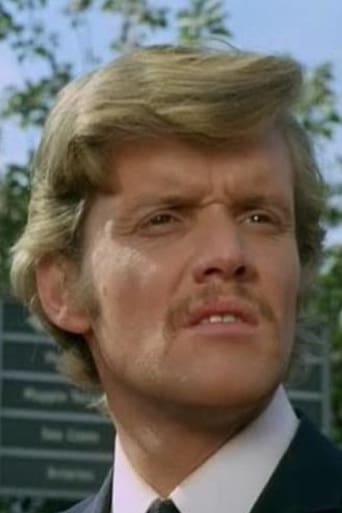 Michael Standing is a British film and television actor and writer, best known for his role in the feature film _The Italian Job_ and the infamous scene in which Michael Caine tells him "You're only supposed to blow the bloody doors off!" He also starred in both versions of _Up The Junction_ (TV play and film) albeit as different characters, and _Poor Cow_. His last role was in the 1990 movie _Aftershock_. As a writer, Standing penned a 1967 Wednesday Play entitled _Another Day, Another Dollar_ and episodes of _Marked Personal_ in 1973-74. He emigrated to America and married Sherri Spillane, ex-wife of novelist Mickey Spillane.