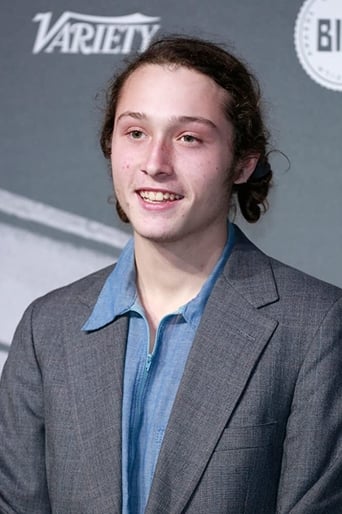 Maxwell Records (born June 18, 1997) is an American actor. He is most notable for his roles as Max in the film Where the Wild Things Are, for which he won the 2009 Young Artist Award for Best Leading Young Actor in a Feature Film, and as Slater Pedulla in The Sitter. He starred in the lead role of John Wayne Cleaver in the 2016 film titled I Am Not A Serial Killer based on the Dan Wells' 2009 novel of the same name which received positive reviews and ratings.