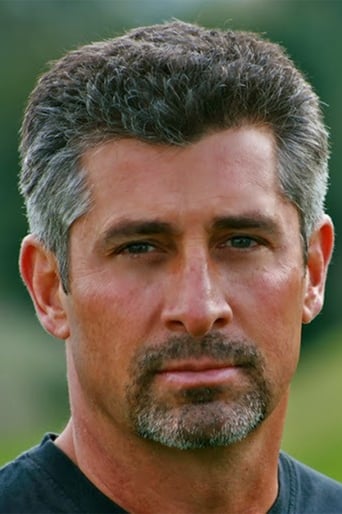 While training for a Golden Gloves boxing tournament in Southern California, Corey was discovered in his gym and cast to play the role of a young boxer in the feature film The Sting II (1983) for Universal Pictures. Intrigued by the entertainment industry, Corey spent the next four years perfecting his craft as a professional stuntman on the television show The Dukes of Hazzard (1979). Soon Corey's talents as a stuntman were in demand, and he began working on several other action shows such as The A-Team (1983), Hunter (1967), and The Fall Guy (1981). Throughout his twenty-year career, Corey has kept extremely busy working as one of Hollywood's top professional stuntmen.