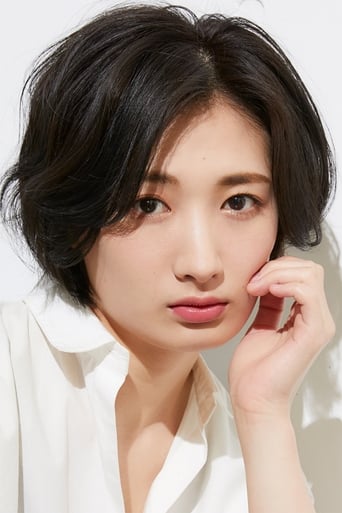 Rina Takeda ( born June 15, 1991) is a Japanese actress and black belt in Ryukyu Shorin-ryu Karate. She was born on June 15, 1991 in Kanagawa Prefecture. She got her first major break in High Kick Girl! after trying to audition for a role in Shaolin Girl and is set to star in Karate Girl. Rina Takeda has also starred in The Ancient Dogoo Girl. Description above from the Wikipedia article Rina Takeda, licensed under CC-BY-SA, full list of contributors on Wikipedia.