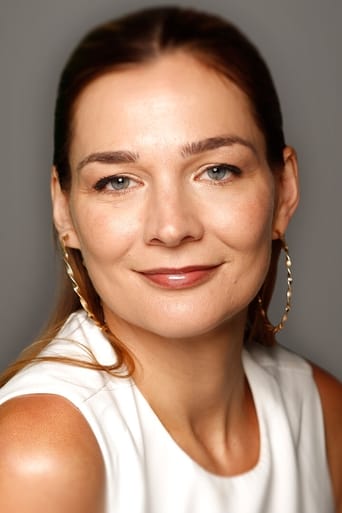 Burns was born in Chicago, Illinois. She is married to actor Ajay Naidu. She graduated from Evanston Township High School. She is a graduate of New York University's Tisch School of the Arts. Burns has appeared in a number of films with Sandra Bullock, including Miss Congeniality (2000), Two Weeks Notice (2002) and Miss Congeniality 2: Armed & Fabulous (2005). More recently she starred in the film What's Your Number? (2011), she held a recurring role opposite Zach Galifinakis in the HBO series Bored to Death[citation needed] and plays Trish in the Amazon webseries Sneaky Pete (2017). From Wikipedia, the free encyclopedia.