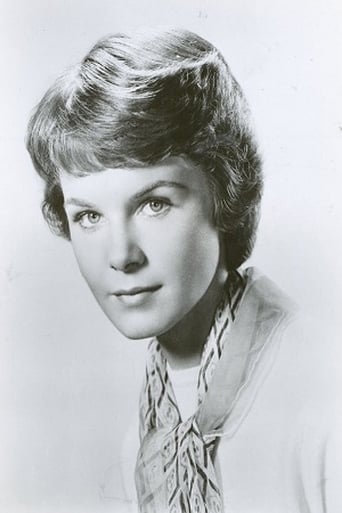 ​From Wikipedia, the free encyclopedia.   Diane Marie Antonia Varsi (February 23, 1938 – November 19, 1992) was an American film actress best known for her performances in Peyton Place – her film debut, and for which she was nominated for an Academy Award – and the cult film Wild in the Streets. She left Hollywood in order to pursue personal and artistic aims, notably at Bennington College in Vermont, where she studied poetry with poet and translator Ben Belitt, among others. Description above from the Wikipedia article Diane Varsi, licensed under CC-BY-SA, full list of contributors on Wikipedia.