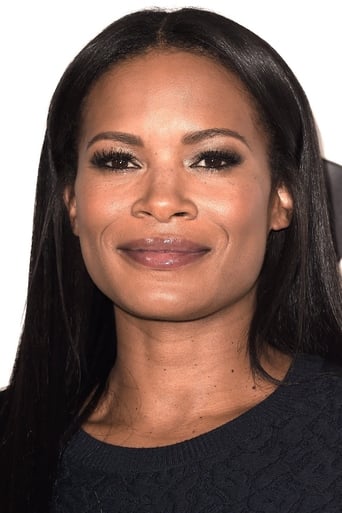 From Wikipedia, the free encyclopedia Rose Rollins (born April 30, 1978) is an American actress and model. Originally from Yonkers, New York, she now lives in Los Angeles. She joined the cast of The L Word during the fourth season as Tasha Williams. She has also appeared in The West Wing and 13 Moons. She also played Monique on the web series Girltrash! on OurChart.com which was directed by Angela Robinson. She has reprised her role as Tasha Williams for the fifth and sixth season of The L Word. She also appeared in Mission: Impossible III. Description above from the Wikipedia article Rose Rollins, licensed under CC-BY-SA, full list of contributors on Wikipedia.