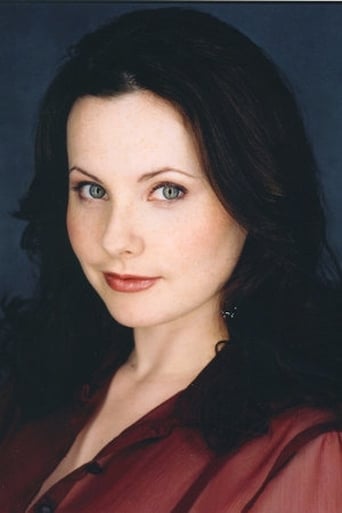 From Wikipedia, the free encyclopedia Alyson Georgina Court (born November 9, 1973) is a Canadian actress who first appeared in the 1985 children's film Sesame Street Presents Follow That Bird, and played summer camper Dawn in the animated film The Care Bears Movie II: A New Generation the following year. She also played Loonette the Clown, the lead character of the Canadian children's television series, The Big Comfy Couch, from 1992 to 2003. Alyson has also been the only actress to voice Claire Redfield, in the Resident Evil series, having voiced her in Resident Evil 2, Resident Evil Code: Veronica, the CG animation movie Resident Evil: Degeneration, and Resident Evil: The Darkside Chronicles. In addition, she returned to the series in 2003, but did not voice Claire, and instead directed the voice-over and motion capture portions of the spin-off title, Resident Evil Outbreak. Up until recently, she was the host of the morning children's programming block on CBC, Kids' CBC. In addition, Court appeared as herself on Mr. Dressup from 1984-1994. Description above from the Wikipedia article Alyson Court, licensed under CC-BY-SA, full list of contributors on Wikipedia.