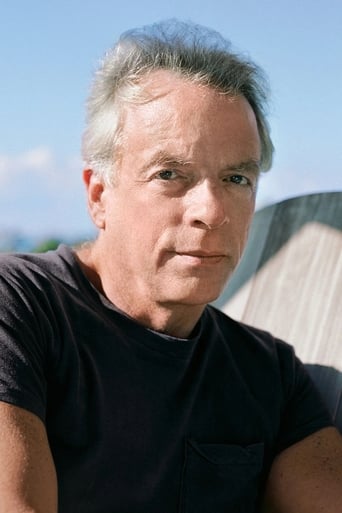 From Wikipedia, the free encyclopedia. Spalding Rockwell Gray (June 5, 1941 – ca. January 10, 2004) was an American actor, playwright, screenwriter, performance artist, and monologuist. He was primarily known for his "trenchant, personal narratives delivered on sparse, unadorned sets with a dry, WASP, quiet mania." Gray achieved celebrity for writing and acting in the play Swimming to Cambodia, adapted into a film in 1987. He began his career in regional theatre, moved to New York in 1967 and three years later joined Richard Schechner's experimental troupe, the Performance Group. He co-founded the Wooster Group ensemble in 1975. He died in New York City of an apparent suicide. A documentary film about his life, entitled And Everything is Going Fine, was released in 2010 and is directed by Steven Soderbergh. Description above from the Wikipedia article Spalding Gray, licensed under CC-BY-SA, full list of contributors on Wikipedia.