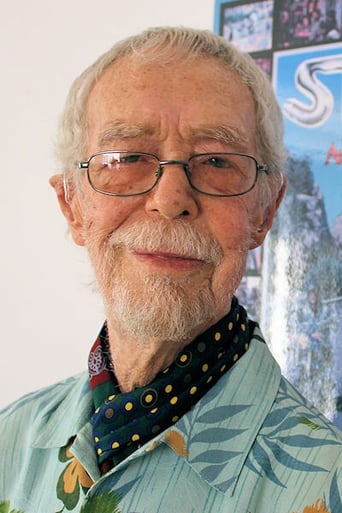 Sandy Harbutt was an Australian actor, writer and director, best known for the bikie film, Stone (1974). Although it was very successful at the box office, this remains the only feature he has ever directed. He was once married to actress Helen Morse. Harbutt was born in Randwick, New South Wales and studied law before turning to advertising and then acting. He worked extensively in theatre, particularly at Sydney's Ensemble Theatre, and appeared in the TV series The Long Arm. He died at Wollongong Hospital, 21st November 2020.