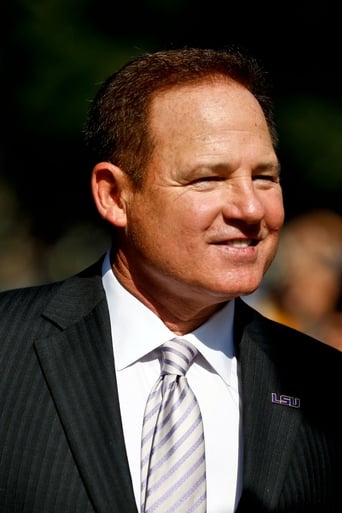 Leslie Edwin "Les" Miles is a actor and an American college football coach and the current head coach of the LSU Tigers football team. He is nicknamed "The Hat" for his signature white cap, as well as "The Mad Hatter". Prior to coaching LSU, he was the head coach at Oklahoma State. He was formerly an assistant at Oklahoma State as well as at Michigan, Colorado, and the Dallas Cowboys. Miles has held the head coaching position at LSU since January 2005 and coached the Tigers to a win in the 2008 BCS National Championship Game against Ohio State, 38–24. His contract runs through 2017.