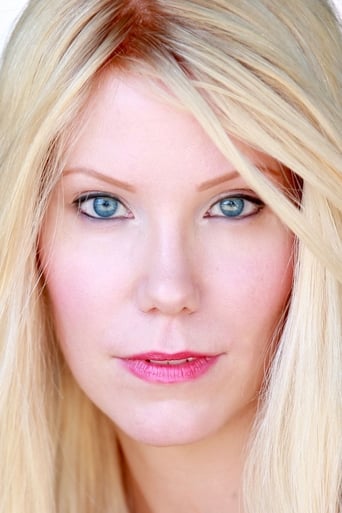 Swedish born actress Jannica Olin is a graduate of The Neighborhood Playhouse in New York. She has appeared in plays Off Off Broadway as well as having worked in film and theatre in London. Credits include the UK film noir thriller, Third Contact, which had its' world premiere at The British Film Institute in London (2013) followed by an extensive cinema tour around Europe, Canada and the US. The experimental short film Jukka which screened at Cannes Short film Corner (2009) and picked up the Audience Award at the European Film Awards (2009). Jannica can also be seen in Jessie J's empowering music video Queen as well as the "Emotion Picture"; Dirty Computer with Janelle Monae. Jannica has had Alopecia since 2013 and lost all her hair six months later in 2014. Her new unique look is truly her superpower. She gets to empower and inspire people to embrace themselves fully by keeping on living her dream and representing a different idea of beauty in media. In 2017 Jannica was nominated by The Los Angeles Business Journal for their annual Women's Summit. The event is designed to recognize and honor outstanding professional women who have made significant contributions to their professions and the Los Angeles community.