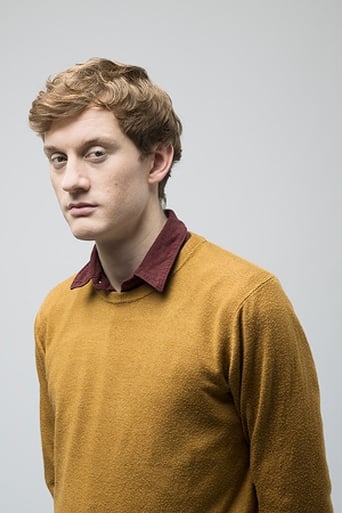 James William Acaster is an English comedian originally from Kettering, Northamptonshire. He has performed for several consecutive years at the Edinburgh Festival Fringe and has been nominated for Best Show five times. Acaster has appeared on several panel shows, including Mock the Week, Taskmaster, 8 out of 10 Cats, and Would I Lie to You?. He has a 2018 Netflix show entitled Repertoire, consisting of four hour-long stand-up comedy performances. In 2019, Acaster won the Melbourne International Comedy Festival Award, making him the first UK comedian to do so in nine years.