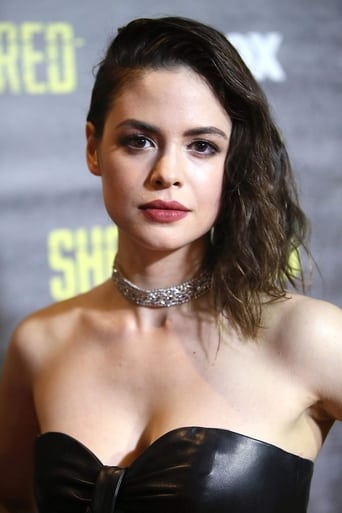 Following her graduation from high school as a junior, American actress Conor Leslie began landing guest spots on television shows before securing her first major role in the 2012 film Chained as the potential first victim of a serial killer's protégé. Leslie has since primarily focused on the small screen, most prominently portraying courtesan Sabine in Discovery's historical adventure Klondike (2014), spaceship computer Natasha in Yahoo!'s sci-fi comedy Other Space (2015), and political aide Sarah Ellis in Fox's drama Shots Fired. She also appeared as the half-sister of protagonist Juliana Crane in the first three seasons of the Amazon series The Man in the High Castle from 2015 to 2018. In 2018, Leslie gained new recognition for being the first to play DC superheroine Donna Troy in live-action on the DC Universe original Titans and returned to the series for 2019's second season.