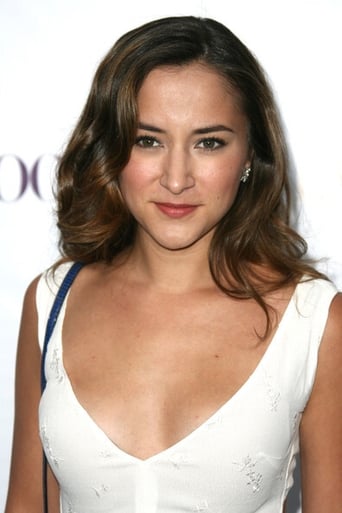 From Wikipedia, the free encyclopedia. Zelda Rae Williams (born July 31, 1989) is an American actress and the daughter of actor and comedian Robin Williams. She was named after Princess Zelda of the Legend of Zelda series of video games. Her first big role was that of Melissa Loggia, the main character's teenage love interest in the 2004 film House of D. In 2007, she was chosen as one of People Magazine's 100 Most Beautiful People. Description above from the Wikipedia article Zelda Williams, licensed under CC-BY-SA, full list of contributors on Wikipedia.