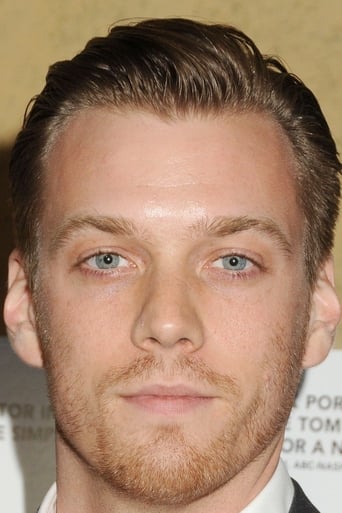 From Wikipedia, the free encyclopedia. Jacob Allen "Jake" Abel (born November 18, 1987) is an American actor. Abel was born in Canton, Ohio. His first break was landing a role in the Disney Channel Original Movie Go Figure as Spencer, and later had a recurring role on Threshold, and numerous guest starring roles on such shows as Cold Case and ER. He was honored with a Rising Star award at the 16th Hamptons International Film Festival in October, 2008 for his work in the film Flash of Genius. In 2009, Abel can be seen in The Lovely Bones directed by Peter Jackson, and Angel of Death, which is a 10-episode web series. In February 2009, Jake was cast as the 19-year old Adam Milligan, on the CW hit series Supernatural. He was next seen as Luke Castellan in Percy Jackson & the Olympians: The Lightning Thief, released on February 12, 2010. Afterward Abel starred in I Am Number Four as Mark James. Description above from the Wikipedia article Jake Abel, licensed under CC-BY-SA, full list of contributors on Wikipedia​