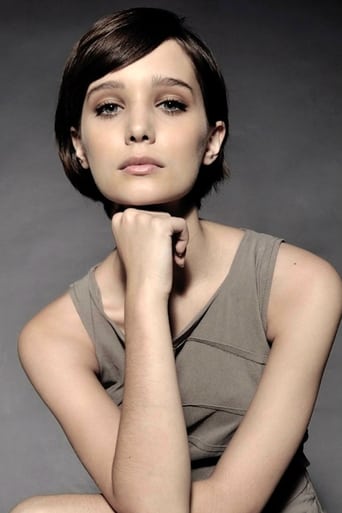 Before entering the entertainment world, Denise began studying theater with maestro Mauro Pierfederici in her hometown. At 15 she moved to Rome to study acting at the Yvonne D'Abbraccio Academy. She began her career in the role of Giusy in the fifth season of Play It Again (Play It Again), the teacher and part of Daphne in the ninth season of Don Matteo (Don Mateo). In August 2013 she was chosen to play the character of Giada Spanoi, an Albanian girl in search of parents who emigrated a long time ago, in Un Medico in Famiglia 9 (A Family Doctor 9) - (ninth season). In the series she falls in love with the son of the new doctor in the family, Tommaso "Tommy" Martini. At the same time she dedicated herself to singing and writing. In 2012 she released her first song: Dressed in Blood, in October 2013 she published her first book of poetry: Fantasticherie e congetture (Dreams and conjectures), published by Aletti Editore. In 2014 she wrote and produced her first show, Un Doppio Legame (A Double Link), which was staged in September. In the same year she joined the cast of the second season of Braccialetti Rossi and in the third of Fuoriclasse (Champion). In September she plays the movie Ma tu di che segno 6? (But you, what sign are you), Directed by Neri Parenti, released in theaters on December 11, 2014. In 2015 she continues her film experience, she joined the cast of the international film Ben-Hur, a remake of the famous Ben-Hur by William Wyler. She will reprise the role of Nina, also in the third season of Braccialetti Rossi.