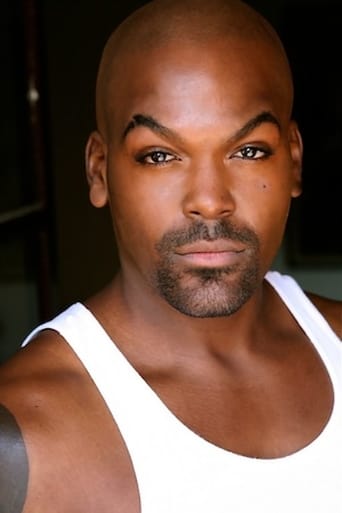 Born and raised in Los Angeles, California, KraVen Tionne Williams, also known by the stage name Lord KraVen, has always had a strong desire to work in music and film. During his youth, KraVen would watch "The Mickey Mouse Club" and knew that one day he would make it in Hollywood as both a musician and an actor. Although music was his first love, KraVen began acting professionally at 20 years old. He has guest-starred on hit television shows such as "The Doctor's", "The Young & The Restless", "Days Of Our Lives", "ER", "Boston Public", "Moesha" & co-starred in the Lions Gate blockbuster film, "Holla". Even though KraVen has had great success as an actor in Hollywood, music has always been his passion. KraVen has reemerged as a Pop/Rock stunner and since then, KraVen discovered that music is his true calling. If Prince, Lady Gaga, David Bowie, Lenny Kravitz and Rihanna were to make a "Love Child", it would be Lord KraVen. With over 5 Million music streams on YouTube and over 10 million worldwide, Lord KraVen is steadily building a solid track to becoming a global Superstar. He has been featured in top publications such as, "Cosmopolitan Magazine", "Star Magazine", "La Times" and more! He has made several television appearances as an entertainer on, HLN's "Showbiz Tonight" w/ Aj Hammer and "KTLA 5 Morning Show"- [2013 & 2014 Grammy Predictions w/ Lord KraVen] Lord KraVen's latest dance hit, "Mirror Mirror" was featured on Fox Television's hit reality competition, "So You Think You Can Dance" and is still gaining momentum. When KraVen is not on set filming, recording, or performing live, you can often catch him lending his support to children charities; "Operation Smile","Children's Hospital of Los Angeles", and "BrittiCares: Fight Against Childhood Cancer". By: Bridge & Tunnel Communications