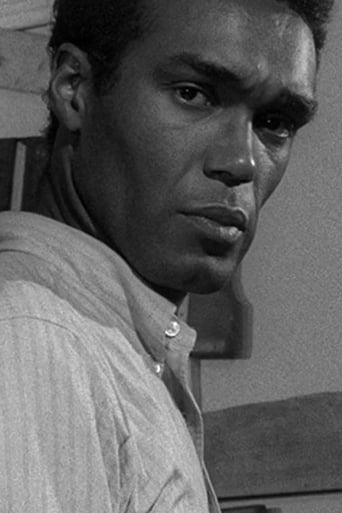 Duane L. Jones (February 2, 1936 – July 22, 1988) was an American actor, best known for his role as Ben in the 1968 horror film Night of the Living Dead. He was director of the Maguire Theater at the State University of New York at Old Westbury. He was the artistic director of the Richard Allen Center for Culture and Art in Manhattan. Description above from the Wikipedia article Duane Jones, licensed under CC-BY-SA, full list of contributors on Wikipedia.