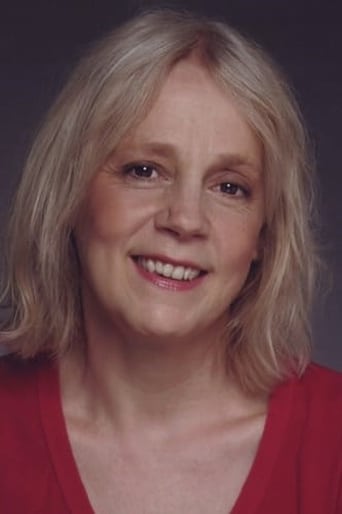 From Wikipedia, the free encyclopedia Amy Wright (born April 15, 1950) is an American actress. She has appeared in such films as The Deer Hunter, Breaking Away, The Amityville Horror, Heartland, Wise Blood, Stardust Memories, The Accidental Tourist, Hard Promises, Crossing Delancey and Miss Firecracker. Wright is married to actor Rip Torn and the couple have two daughters. Wright is a graduate of the University of Chicago Laboratory School and Beloit College. She also starred with Eric Schweig in The Scarlet Letter and Tom and Huck (both made in 1995). She starred in the original production of Breakfast with Les and Bess as Shelby. Wright currently is on the faculty of HB Studio in New York City. Description above from the Wikipedia article Amy Wright, licensed under CC-BY-SA, full list of contributors on Wikipedia.