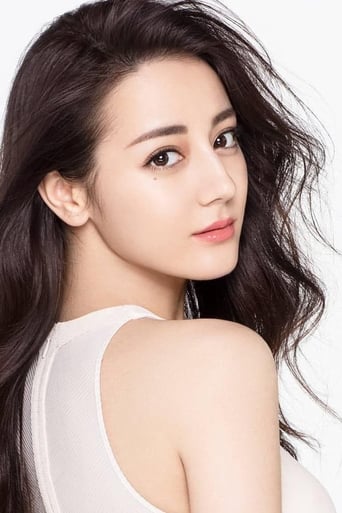 Dilraba Dilmurat (born 3 June 1992), better known as Dili Reba, is a Chinese actress of Uyghur descent. She majors in theater studies at Shanghai Theatre Academy. Dilraba made her acting debut in the TV drama Ah Na Er Xi. The series garnered a nomination at the 30th Flying Goddess Award. Subsequently, she took on supporting roles in popular TV dramas Swords of Legends and Diamond Lover. She won the Audience's Favorite Newcomer award at the 7th TV Drama Awards for her role in Diamond Lover. The same year, she made her film debut in Fall in Love Like a Star. In 2016, she took on her first leading role in Hot Girl, which won her "Outstanding New Actress" award at 2016 ENAwards. In 2017, she starred as the titular character in Pretty Li Hui Zhen, the remake of South Korean drama She Was Pretty. The series was popular, ranking first in its timeslot and breaking 7 billion views online. She then starred in Eternal Love, based on the popular xianxia novel Three Lives Three Worlds, Ten Miles Blossoms. The same year, it was announced that Dilraba will be replacing Angelababy as the sole female cast member for the fifth season of Hurry Up, Brother.