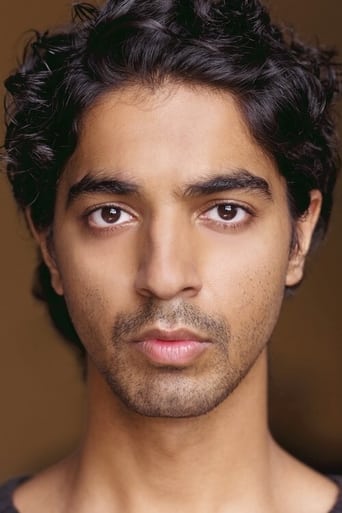 Ishan Davé (born November 7, 1989) is a Canadian stage, film and television actor, best known for his roles in Kim's Convenience and Degrassi: The Next Generation. His first acting job was as a teenager in the television series Renegadepress.com, for which he was nominated twice for a Gemini Award. He's a graduate of the National Theatre School of Canada, has performed in solo and group theater shows, and was a member of the NAC English Theatre Ensemble.