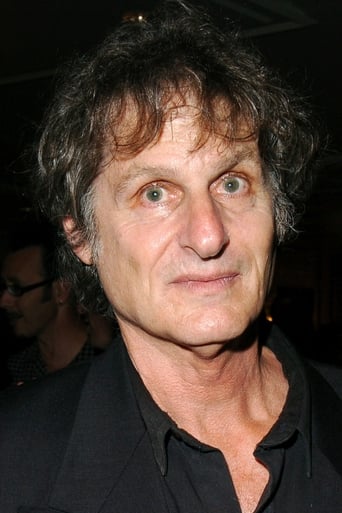 ​From Wikipedia, the free encyclopedia Zalman King (born Zalman King Lefkowitz; May 23, 1942 – February 3, 2012) was an American film director, writer, actor and producer. His films are known for incorporating sexuality, and are often categorized as erotica. He was born Zalman Lefkovitz in Trenton, New Jersey, U.S. As a young man in 1963 he played a gang member on Alfred Hitchcock Presents ("Memo from Purgatory" written by Harlan Ellison) with James Caan and Walter Koenig. In 1967 he played the outlaw Muley in "Muley", an episode of the TV show Gunsmoke. His character shoots Marshall Matt Dillon as part of a plan to rob the Dodge City Bank, but as he and his gang are waiting for Dillon to recover (so they can try again to kill him), Muley falls in love with one of the girls at the Long Branch Saloon, which thwarts the plan. From September 1970 until May 1971, King played attorney Aaron Silverman on the drama The Young Lawyers, broadcast on the ABC television network. King later contributed a unique delivery to Trip with the Teacher (1975), portraying the psychopathic Al, a narcoleptic murdering motorbiker. King has directed several commercially successful films, including Two Moon Junction (1988), Wild Orchid (1990), and Red Shoe Diaries (1992), which became a long-running television series for Showtime network. It spawned many sequels. He is perhaps best known for his collaboration with director Adrian Lyne on the film 9½ Weeks which starred Kim Basinger and Mickey Rourke. He produced (and usually directed) the television series and film ChromiumBlue.com and Showtime series Body Language. He appeared in Lee Grant's directorial debut feature film Tell Me a Riddle. Other work as director includes the 1995 film Delta of Venus based on the book by Anaïs Nin and starring Audie England. The film about an American girl living in Paris in 1939 is in many ways reminiscent of European art house films where erotica forms a centerpiece to a plot which is nevertheless about greater issues. He is married to writer/producer Patricia Louisianna Knop. They have collaborated on many projects, such as writing Wild Orchid, Delta of Venus and 9½ Weeks as well as many episodes of Red Shoe Diaries. They have two daughters, Chloe King and Gillian Lefkowitz. Description above from the Wikipedia article Zalman King, licensed under CC-BY-SA, full list of contributors on Wikipedia.