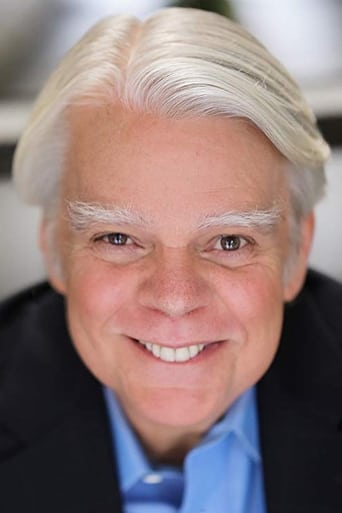 Grew up in Mooretown, one of Shreveport's toughest communities. (1 or 2 room shotgun houses with no indoor plumbing) 40 years of broadcasting experience before becoming a Film, TV and Commercial Actor. Ted, having grown up in an African American community in Shreveport, an Urban station in Motown (Detroit) had to have been his destiny...Within a 6 month period in 1975, China Jones (Ted's Air name) became the number one night DJ (6pm to 10pm) in Detroit Radio...after 6 years in "The Motor City", China headed west, to Hollywood to become Program Director of Century Broadcasting's KWST (KWEST). Which shortly afterward became Power 106. Again an urban giant in Los Angeles.