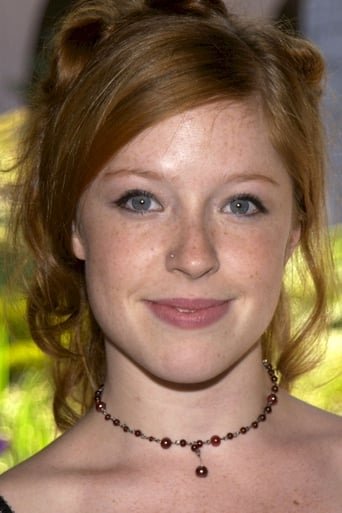 From Wikipedia, the free encyclopedia Angela Bethany Goethals (born May 20, 1977) is an American film, television and stage actress. Goethals made her acting debut in the Broadway production of Coastal Disturbances in 1987, and later became known for her role in Home Alone (1990) playing the sister of Macaulay Culkin's character in the film. Throughout the 1990s, Goethals went on to star in several independent films and television shows, including a leading role on the sitcom Phenom (1993), as well as a small role in Jerry Maguire (1996). In 1999, Goethals graduated from Vassar college with a B.A. in French before returning to acting. In 2005, she landed a recurring guest appearance on 24, and also gained recognition and critical acclaim for her starring role in the black comedy horror mockumentary, Behind the Mask: The Rise of Leslie Vernon (2006).