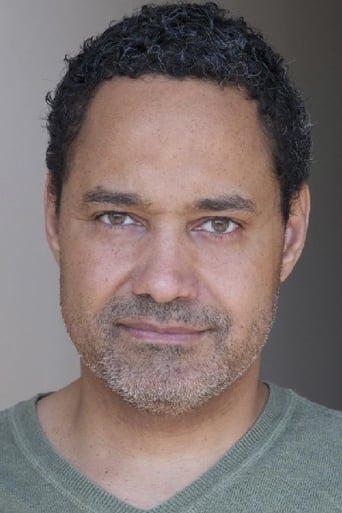 ​From Wikipedia, the free encyclopedia Jeffrey Reddick is an American screenwriter best known for creating The Final Destination series. He also wrote the horror film Tamara and the remake of Day of the Dead. Raised in Jackson, Kentucky, he graduated Breathitt County High School in 1987 and attended Berea College. He is a member of the Bahá'í Faith. Description above from the Wikipedia article Jeffrey Reddick, licensed under CC-BY-SA, full list of contributors on Wikipedia.