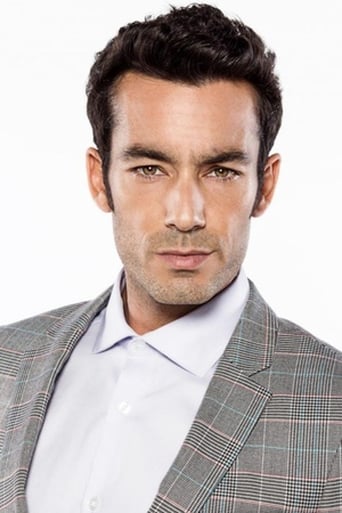 Aaron Diaz Spencer, born March 7, 1982 in Puerto Vallarta, México. His father is Mexican and his mother American. While still very young, he moved with his family to the city of San Miguel de Allende, where he spent much of his childhood. He later moves to California to attend high school, he also starts working as a model during this period. His idea was to study Hospitality Management and Tourism in Las Vegas, but gets invited to audition for the Centro de Educación Artística (CEA) of Televisa, an opportunity he did not hesitate to take, this is when he realizes that acting was his passion