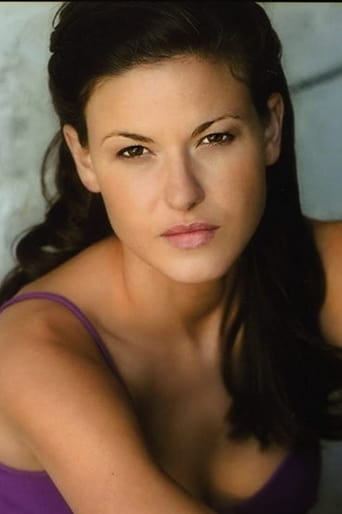 Alicia Lagano (born March 26, 1979) is an American actress. She is perhaps best known for her role as Cristina Castelli in the NBC Saturday morning series All About Us (2001). Lagano was born Brooklyn, New York. She is of Italian and British decent. At age ten, Lagano moved to Portland, Oregon. She later attended Beaverton High School before graduating from Wilson High School in 1997. She then moved to Los Angeles, California to pursue an acting career. In addition to her appearance in All About Us, some of her other television acting credits include ER, Bones, Judging Amy, Without a Trace, Lie to Me, CSI: Crime Scene Investigation, Dexter (two episodes as Nicki Wald; 2009) and Prison Break (two episodes as Agatha Warren; 2009). In 2011, she was cast as Selena in Lifetime television drama The Client List, starring Jennifer Love Hewitt.